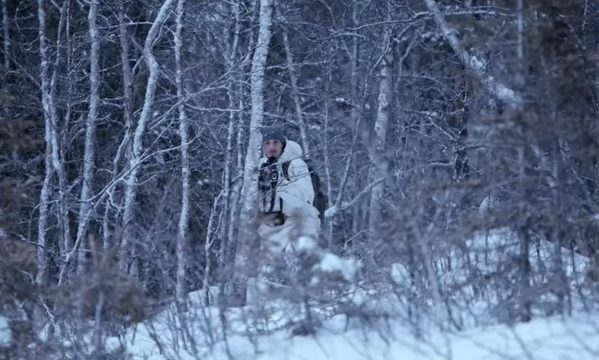 Zlatan Ibrahimovic has incurred the wrath of several animal rights groups after shooting an enormous 500kg moose during a Christmas hunting expedition in his native Sweden.

According to the grisly details published in Swedish newspaper Expressen, Ibrahimovic killed the half-ton moose with one shot through the heart – much to the delight of Bo Skold, the head of the Swedish Hunting Association.

“You’ll have to start by saying congratulations,” Skold beamed. “That is a large moose, whether it’s your first time or not.”

However, news of Zlatan’s kill wasn’t greeted quite so warmly by Camilla Björkbom, a member of Sweden’s Animal Rights’ Union, who told Expressen:

“It is problematic. It is always problematic when famous people do things like that, because then it looks like they support this type of activities.”

It should be pointed out that and hunting is a perfectly legal and popular pastime in Sweden, with Ibrahimovic believed to have held a full hunting licence since 2010.

In fact, the striker has confessed his love for fishing and hunting several times in the past, even starring in a Volvo advert in which he drove out into the tundra and took aim at a deer down the scope of his rifle…