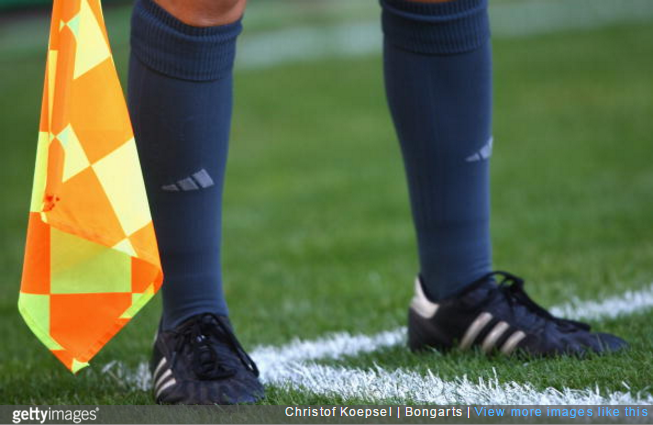 Sounds like there were harrowing scenes in the Spanish lower leagues over the weekend when a player stormed the pitch and reportedly attempted to slap a lineswoman with his gentleman’s appendage.

According to MARCA, the incident occured during the 80th minute of Sunday’s Andalusian Senior Second Division match between CD Abes and Gabia CF.

As per the referee’s match report, the man responsible was quickly identified as a player for a local rival team, Celtic de Pulianas, who play in the league above.

Referee Jesus Lorenzo Rodriguez revealed that the interloper “invaded the pitch and approached assistant number one and tried to hit her with his penis, which he had pulled out beforehand”.

“He was wearing the team’s tracksuit and I recognised him from when I’d refereed in the past,” he added.