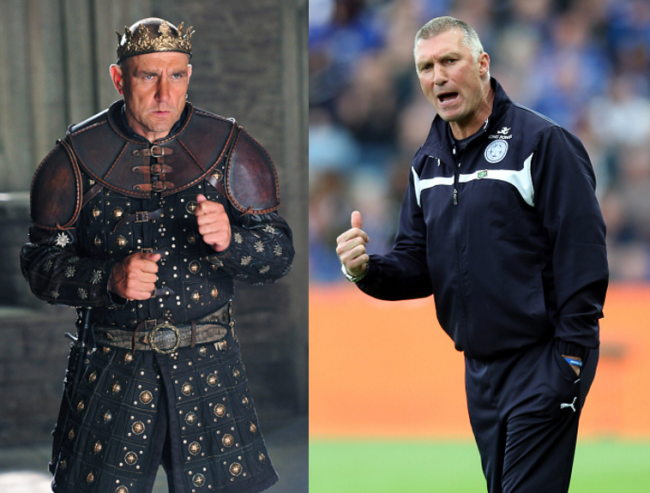 It would appear that what surely must’ve started as a grog-fuelled wager just before kicking-out time is slowly becoming a reality, with the news that the makers of the seemingly-imminent Jamie Vardy movie are keen to start making casting decisions.

Indeed, the Leicester Mercury are reporting that screenwriter and producer Adrian Butchart is keen to go along with a poll ran by the newspaper, that saw readers vote Vinnie Jones as the actor they want to see bring ex-Foxes manager Nigel Pearson to life on the big screen.

Jones pipped Jason Statham and Ray Stevenson (aka ‘that bloke from that thing you can’t quite remember’) in the poll to play the man responsible for bringing Vardy to Leicester in the first place.

Nearly 75 percent picked [Jones], ahead of Statham and Stevenson, and it appears the producers of the movie agree with the Leicester public.

Jones as Pearson. Two Territorial Army drill sergeant-type blokes who can unquestionably handle themselves? Seems like the natural call to us.

As for the role of Vardy, all we can say is that it’s a damn shame Wilfrid Brambell isn’t with us any more… 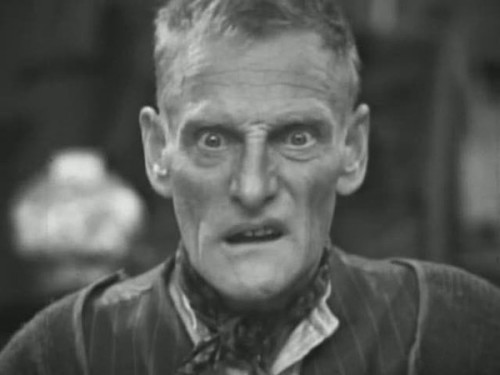