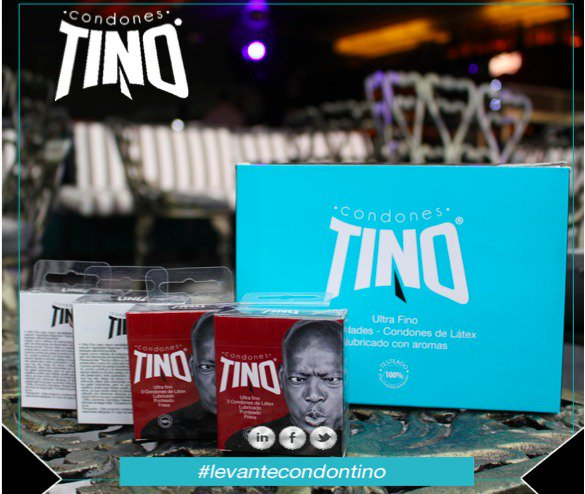 Some two years in the making, Tino Asprilla has finally launches his very own brand of condoms.

After the concept was originally begun by one of his friends, the former Newcastle striker has thrown his girth behind a new line of ‘Tino’ sheaths available in his native Colombia.

Did Tino celebrate by blowing one of his condoms up? Of course he did…

According to the Twitter blurb, Asprilla is hoping to raise awareness of the importance of sexual health among his young fans in Colombia. A noble cause if ever there were.

Still, we think Mr Greg Cross speaks for us all when he says…

There has been no part of Tino Asprilla’s career thus far that would inspire my confidence in his contraceptives. https://t.co/qU0WZaNCOa