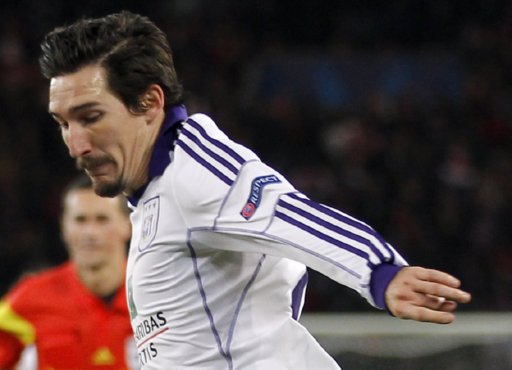 Heartbroken and confused, Anderlecht midfielder Sacha Kljestan spent several hours softly weeping and folornly staring through the tears into his bathroom mirror with a disposable razor in one hand and a can of shaving foam in the other this morning after having his facial hair insulted by Zlatan Ibrahimovic during last night’s Champions League to-doings.

“After a perfectly normal challenge, Ibra turned to me and provoked me, making a joke about my moustache, saying: ‘That really is terrible’,” Kljestan told Belgian paper Het Nieuwsblad after last night’s 1-1 draw with PSG.

“I responded by saying that he should think about his nose.”

Without comment, we’re just going to leave a photo here and let you judge if Zlatan has any room to throw insults around in a crap moustache duel… 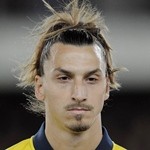