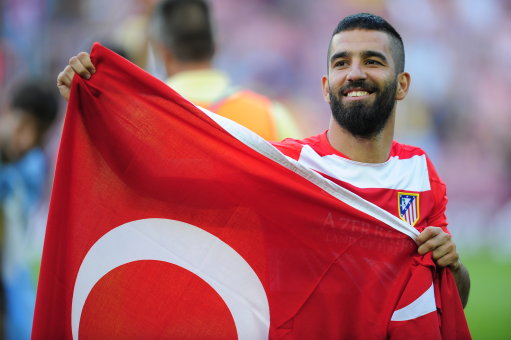 The chairman of Turkish side Genclerbirligi has vowed to rid his club of the current hipster beard scourge sweeping the globe by slapping any player caught sprouting excess facial hair with an on-the-spot fine.

Genclerbirligi chairman Ilhan Cavcav has grown tired of the current trend for Kodiak mountain man-style beards among his squad and as such has declared that any player who contravenes his new law will be stung for L25,000 (around £7,150).

“I am 80-years-old, and I shave every single day. Man, is this an imam-hatip school? Cavcav ranted to the Dogan news agency.

You are a sportsman. You should be a (role) model for the youth.”

For the record, fans of slight hypocrisy may be interested to know that Cavcav himself sports a gentlemanly moustache. 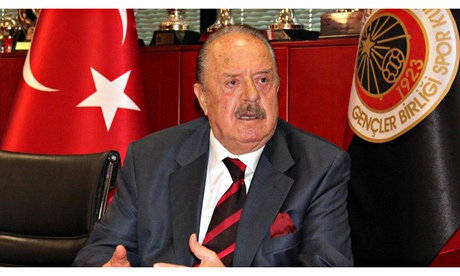 Not content with simply ensuring Genclerbirligi as a club are a clean-shaven bunch, Cavcav has also (unsuccessfully) petitioned the chairman of the Turkish Football Federation, Yildirim Demiroren, to issue a nationwide ban on beards.

“He [Demiroren] told me that they could not impose such a restriction because UEFA would not let them do it,” Cavcav moaned.

“I am fed up with this UEFA. I wish we had some other place to play our football.”

We can’t help but wonder what he’s really angry about.