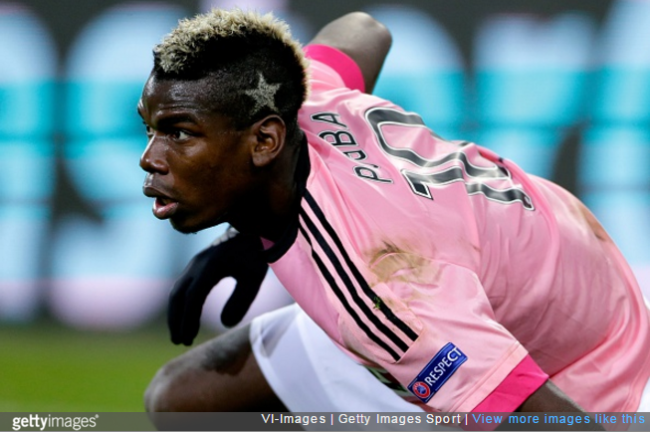 Never one to hide his light under a bushel when it comes to furnishing his head with an outrageous, asymmetric dye job or two, Paul Pogba hasn’t let us down with his latest effort.

Having bleached both trees and stars into his hair over the past few weeks, Pogba turned up for a media event at Clairefontaine today with a brand new style to show off.

Here’s the image again, for those of you who struggle with Twitter… 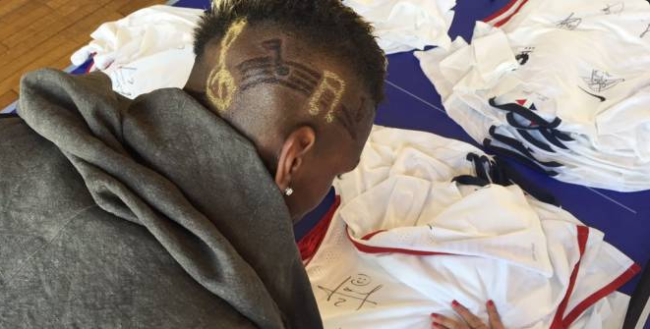 A simple ode to his love of music. Here’s a très intéressant fact: That’s actually the sheet music notation for La Marseillaise.

You know, we’d love to know how much peroxide he gets through of an average month.