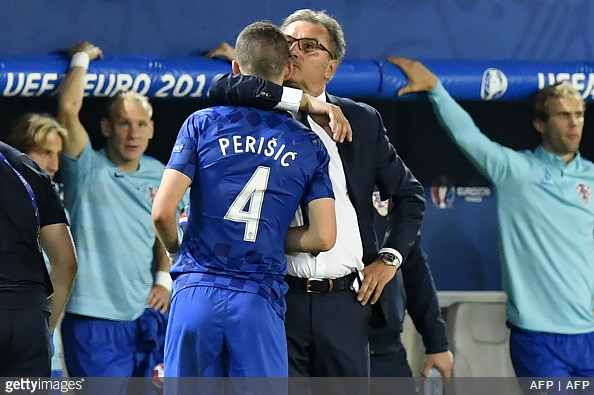 “Sort that barnet out, son”

Having sported a plain old short back and sides for the group stages, it would appear that Croatia’s Ivan Perisic has very much upped the ante in the hair stakes for the knockout rounds.

With a last 16 tie against Portugal in the offing, the 27-year-old winger has gone big for the occasion – shaving and dying a massive swathe of red and white check into the back of his napper… 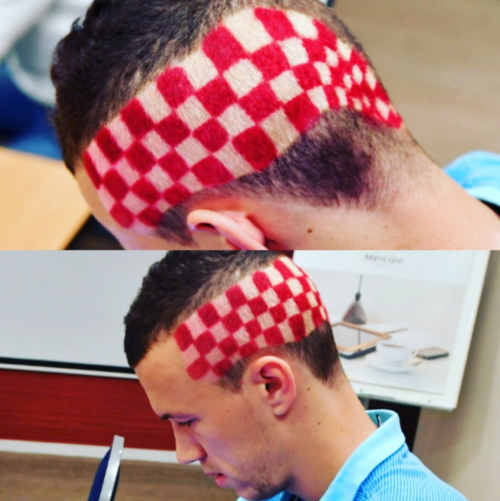 It’s perhaps worth noting that we’re not 100% sure if the photo is kosher (the Croatian FA have just deleted their Tweet on the matter) but it’s certainly being presented as such on social media, for what little that’s worth.

We’ll just have to wait until he emerges from the tunnel in Lens this evening.