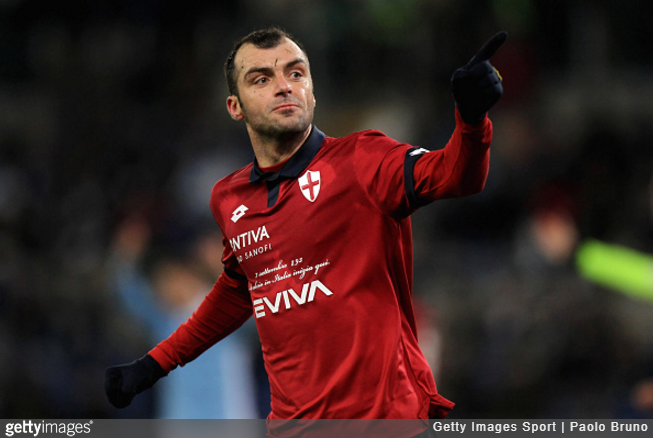 As far back as we care to recall, Goran Pandev has never boasted much in the way of generous pate coverage, even during his sprightly mid-20s.

Now aged 34, the full horror of the Genoa striker’s follicular recession was laid bare – quite literally – during Sunday’s Serie A tie against Udinese.

When the Macedonian forward was subbed off in the latter stages of the first half, television cameras captured what can only be described as the cock-and-ball-shaped scalp lagoon that now languishes atop his bonce… 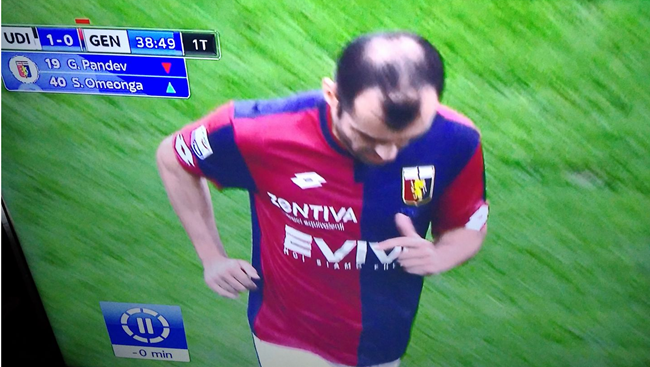 Goran, mate, it’s time to get the clippers out.