I know it’s hardly a new look for Senor Palacio but the fact that he’s now shaved the rest of his noggin to fully emphasise that horrendous, erroneous braided ‘Jedi bog chain’ of hair means his barnet is up for reassessment and – yep – it’s still rubbish.

I mean, for Christ’s sake, would you just look at it? 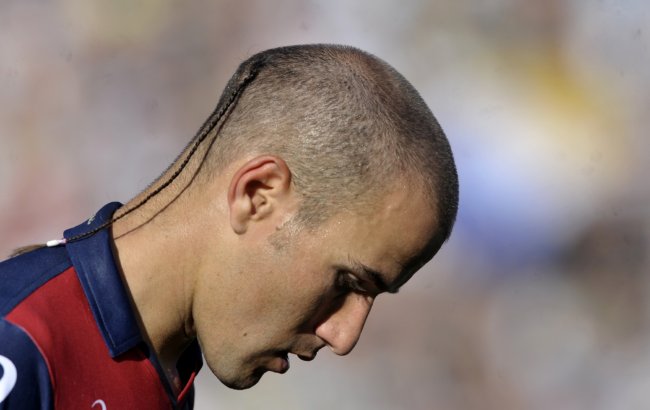 Don’t you just want to pull if off and set fire to it?

Palacio’s rat-tail wasn’t the only bold coif on display over the course of the weekend’s Serie A action, with Zlatan rolling out his latest lank pony-tail,  a girlish creation that drew disparaging side-eye looks from all quarters – including the ref… 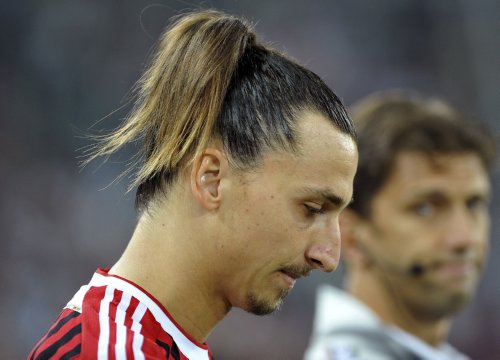