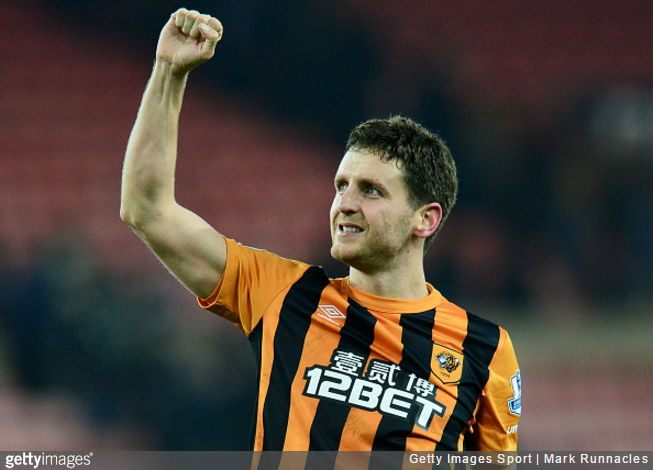 Hull City defender Alex Bruce found himself a full £5 better off over Christmas after being rewarded for a previous act of roadside Good Samaritanship.

Bruce took to Twitter to post a photo of a letter he received from his grateful benefactor, who the 32-year-old centre-back had helped out of a jam at a motorway service station back in October.

As detailed in the letter, Bruce was the one person to stop and assist the driver’s aid after his car ‘conked out’, thus earning himself a complimentary festive shandy in return…

Mr Twining thanks for your letter I’ve just received it, ill treat myself to a shandy, cheers! 👍🏼 pic.twitter.com/BTZISaHPMW

One fan then quipped the fiver will probably be more than the total win bonus Hull players will accrue this season, to which Bruce replied…

Given that Bruce is yet to play a single minute of competitive football for the Tigers in 2016/17, he’s probably right on that count.

Still, a lovely little yarn for a chill winter’s morn.