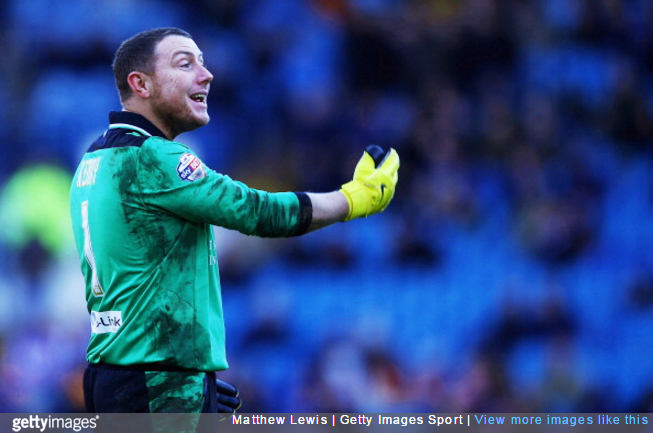 Paddy Kenny has cancelled his short-term contract with League One side Bury just 13 days after agreeing to return to Gigg Lane.

The 37-year-old former Republic of Ireland goalkeeper started his league career at The Shakers in 1998 and re-signed with the club just over a fortnight ago to provide a bit of experienced cover having been without a club since the end of last season.

However, Kenny has now left the club again after sustaining a troublesome calf injury, with manager David Flitcroft revealing that the veteran stopper was unwilling to receive a wage if he wouldn’t be able to play.

“He doesn’t feel like he is going to earn his money now he is injured,” Flitcroft told Bury’s official website.

“Quite incredibly he has decided he wants to cancel the contract.

“He had guaranteed money there but he has said he can’t take money off the football club, which is quite a unique circumstance.”

Highly commendable gesture, and the kind that you really don’t come across that often in professional football.