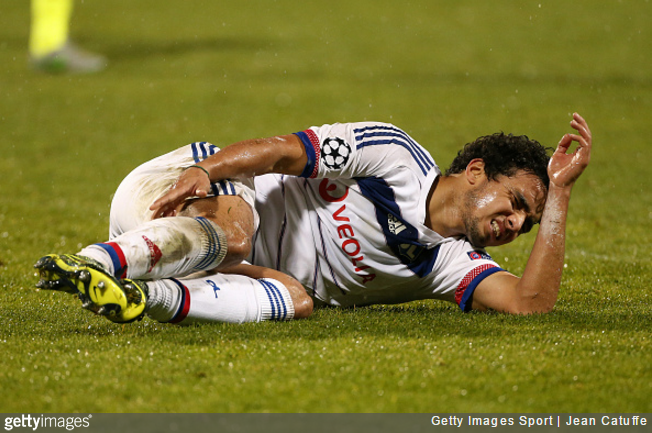 As if you didn’t think that Rafael da Silva was a loveable little scamp anyway, it’s been revealed that the ex-Manchester United full-back made a lovely charitable gesture after tearing his thigh muscle last season.

After succumbing to the injury while playing for Lyon in September of 2015, Rafael specifically asked to meet with the Ligue 1 club’s top brass and request that he not receive any salary while he was sidelined.

Due to the terms of the Brazilian’s contract, Lyon were legally unable to oblige him but they were able to find a solution by agreeing to donate the money to the club’s in-house children’s charity foundation.

Rafael agreed and even chose that the money be used to purchase a mobile robot that allows hospitalised kids to ‘attend’ matches and talk with players via webcam on matchdays.

Apparently Rafael also refused to discuss the story at the time as he didn’t want to make a fuss, but has since told L’Equipe:

I’m glad I made money for the kids, but it was also good for me. It did me good.