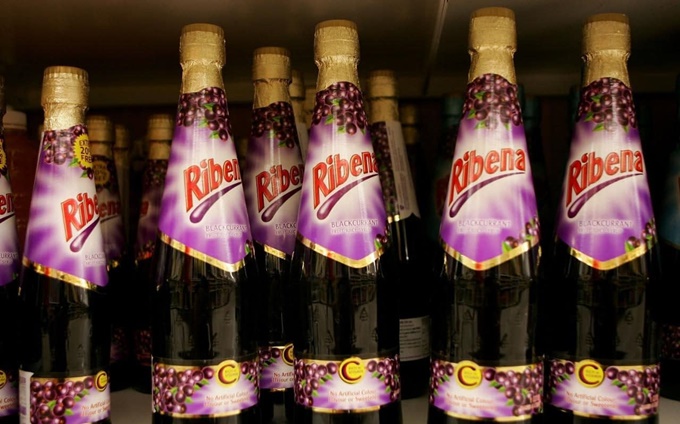 Aldershot Town midfielder James Rowe is facing an extended period out injured after accidentally doing himself a physical discourtesy with a bottle of Ribena.

Indeed, Rowe succumbed to what Pies readers of a certain vintage will know as “doing a Dave Beasant” (or “doing a Santiago Canizares” if you happen to be of that persuasion).

According to Aldershot assistant manager – who is also named James Rowe, a tad confusingly – the 27-year-old suffered fairly serious cuts on his feet after dropping a glass bottle of blackburrant squash and may potentially be out for the remainder of the season as a result.

Speaking to Surrey Live (as quoted by the Evening Standard), Rowe the latter said:

James is a long-term one and he’s nowhere near coming back at the moment,

It was a freak accident at home, unfortunately, I believe. It’s going to be months rather than weeks he’s out for.

It’s hopefully not going to be [the rest of the season] but it is a serious one.

For the uninitiated (we can’t image there are many), Beasant managed to crock himself at the start of the 1993/94 season when he dropped a 2kg bottle of salad cream, attempted to bring it down skilfully and ended up severing a tendon in his big toe and missing the next eight weeks of the campaign.

Canizares, for the record, did the exact same thing but with a bottle of aftershave, thus missing the 2002 World Cup.

Not their finest hours, either of them.