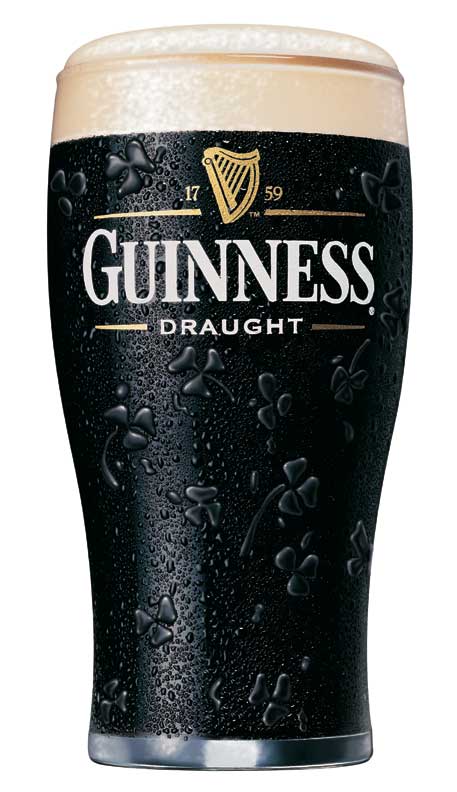 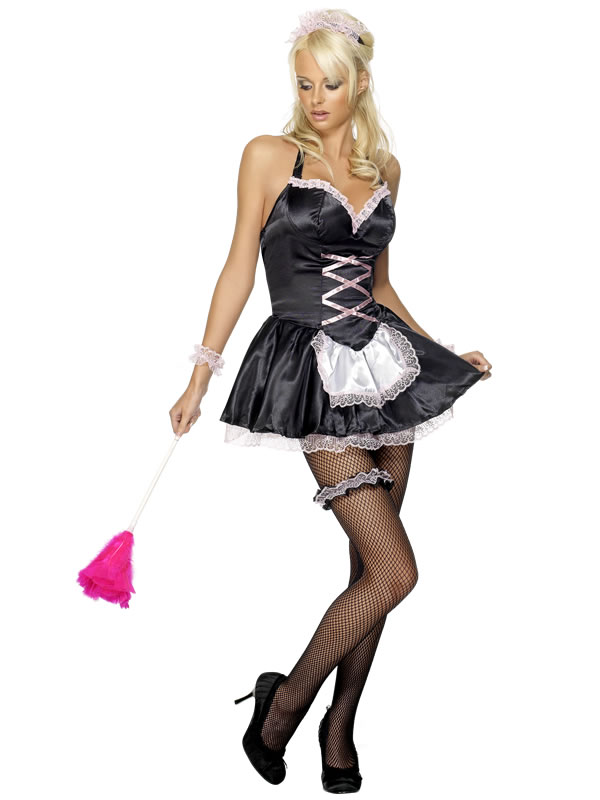 From an Englishman’s perspective, obviously this is the most intriguing of the four European playoffs.

The thought of the French not being in South Africa is confusing. On one hand, I’d revel in the schadenfreude of seeing our Channel-sharing friends miss out. But I would like to see Ribery and co. in action, and I think the World Cup does need the world’s best players.

As for the Irish, it’s hard not to be charmed by their perennial underdog spirit, although when you talk about the world’s best players, only Shay Given comes to mind.

The cheese-eating surrender monkeys should have enough quality to edge this one, but Domenech hardly seems to inspire his players. But on such a big occasion, I doubt they will need their coach to motivate them.

As Alex Ferguson said this week, the first leg is crucial. If Ireland can take a lead over to France, that will make the French incredibly anxious. Will they take a lead to France though? I doubt it and am backing a cagey 0-0 draw, which isn’t such a bad result for either team.

But which of Ireland and France do you want to qualify for South Africa? (I don’t mind either way. Boring but true.)