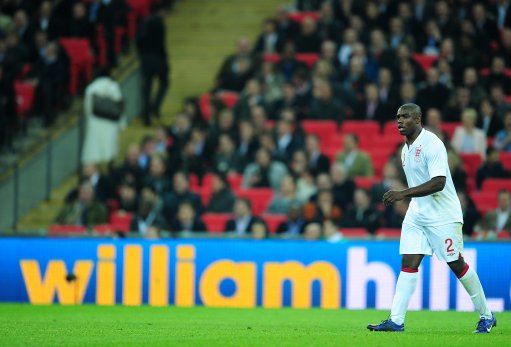 It seems that Richards was none too pleased to firstly be excluded from Hodgson’s 23-man squad for Euro 2012 and then to learn that, while Hodgson had phoned the other players on the stand-by list, he hadn’t called the City star.  Richards subsequently turned down the stand-by place, a move which obviously didn’t impress the Three Lions boss.

Richards has a history of throwing his toys out of the pram, but whatever you think of Hodgson’s original decision not to include the full-back in the England squad, fair play to him for standing firm.

As for Martin Kelly, good luck to him. Although as an Irishman myself, I was hoping that, with a name like ‘Kelly’, the youngster would pull a granny or two out of the bag and opt for the Boys In Green!