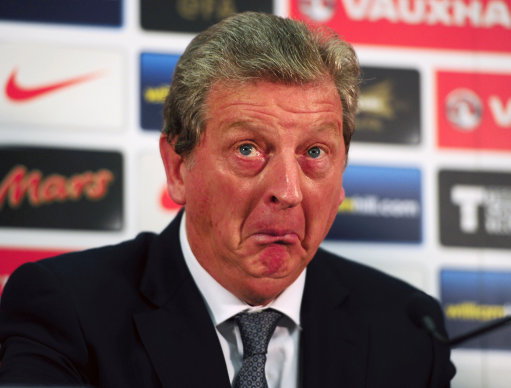 Roy Hodgson has used his afternoon press conference to announce the England squad for the upcoming home friendlies against Chile and Germany on the 15th and 19th of November respectively, and it looks a little something like this…

The big story being that, in the shape of Ricky Lambert, Adam Lallana and new-cap Jay Rodriguez, in-form Southampton have three players named in an England squad since 1984 – a glowing testament to the way Mauricio Pochettino has his team playing at the moment.

Liverpool’s Jordan Henderson has also squeaked his way back into the senior set-up after spending the last few months back with the U21s – which is fantastic news for Mr and Mrs Henderson.

You may also be interested to know that Hodgson has confirmed that Joe Hart will only start one of the two games (probably Germany) but that he is still definitely England’s No.1 goalkeeper.