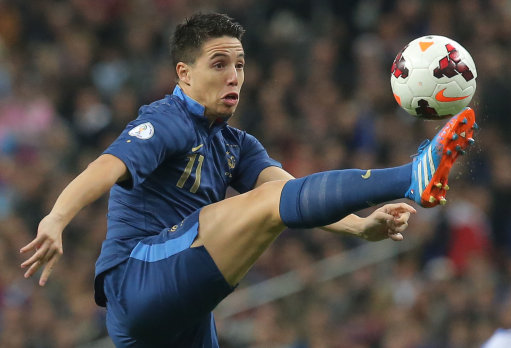 Out in the wide, bleu yonder

Samir Nasri has perhaps surprisingly been left out of Didier Deschamps’ 30-man provisional World Cup entirely after having pretty much found his place in the France squad pinched by Antoine Griezmann.

Despite decent enough club form, Deschamps has been underwhelmed with the Man City midfielder’s international form – with a pale performance against Ukraine in the first leg of Les Bleu’s World Cup play-off game seeming to have sealed his fate.

“Samir is an important player for Manchester City but he has not performed that well with France.”

“He is a starter at City, which is not the case with France and he has made clear that he is not happy when he is not [a starter], and I can tell you it can be felt in the squad.

“I built the best squad, I did not pick the 23 best French players.”

While we imagine Nasri himself wasn’t best pleased upon hearing the news, his girlfriend, Anara Atanes, was absolutely livid, sending a barrage of foul-mouthed Tweets in Deschamps’ general direction.

“F**k france and f**k deschamps! What a shit manager!”

“Lets just get this straight! Im not mad i get my boyfriend for 2 months…. I just think theres a level of respect to be had!” 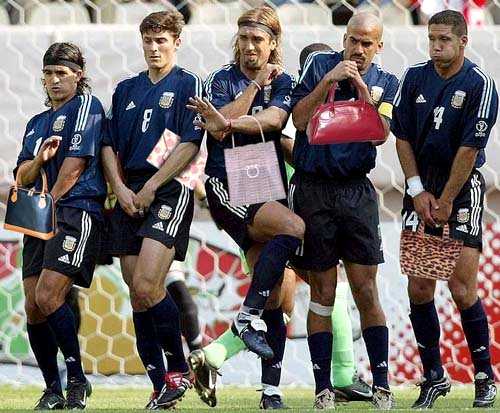