He looks like he’s on his way to an Artic Monkeys gig at the best of times, but Leighton Baines scored some serious cool points last night when he took his guitar away with him on World Cup duty… 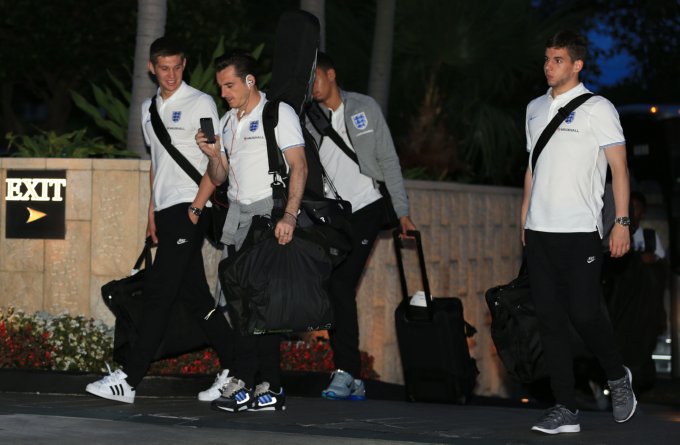 There’s something you don’t see every day.

As for Jon Flanagan, it always looks like there’s someone else inside him trying to escape through his face.