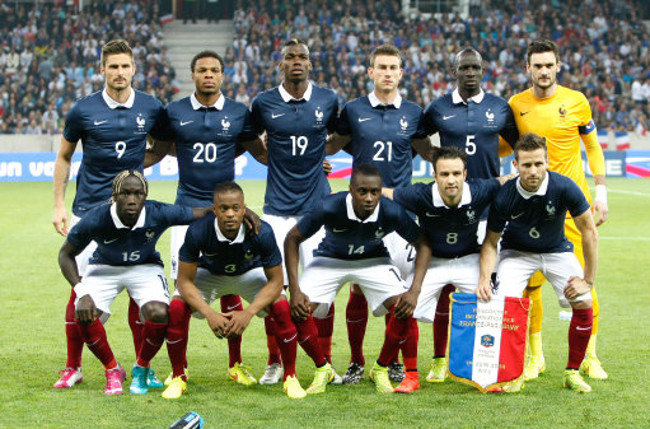 Despite seeing his preparations for Brazil 2014 hampered by a recurring back injury, French heart-throb Fronck Ribery has still made Didier Deschamps’ final 23-man squad for the tournament this month.

The Bayern Munich winger is still fighting to be fit for Les Bleus’ first game of the tournament. However, Deschamps still sees the attacker as a vital member of the squad and one who can be utilised later on in the competition, if not from the start.

Overall, there are few surprises in the French squad, with the Premier League represented by nine players. Although expect Juventus powerhosue Paul Pogba to shine in Brazil.