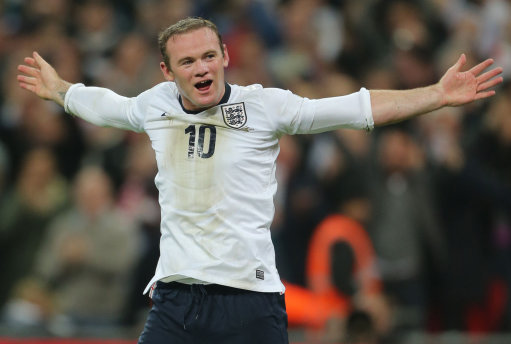 Captain of the ‘B’ team

With Wayne Rooney officially installed as England’s new skipper, Roy Hodgson has announced his squad for the upcoming friendly against Norway at Wembley on 3rd September and the opening Euro 2016 qualifier against Switzerland five days later.

The squad in full (via BBC Sport)…

Yuck. Yuck. Yuck. The first of England’s post-Gerrard/Lampard squads has well and truly exposed the appalling shallowness of the “talent” pool at Hodgson’s disposal.

Where to start? We happen to rate Jack Colback but there’s no way he should be considered an international-standard midfielder in this day and age. Fabian Delph? Ridiculous.

As for Danny Rose: If he’s the answer then it must have been one hell of an incredibly stupid question.

And would Calum Chambers have been included if he’d have put in his two decent-ish shifts so far this season for Southampton rather than Arsenal? We think not.

OH GOD. We didn’t even notice Andros Townsend’s name secreted in there. Will this suffering never end?

We need to lie down for a while.