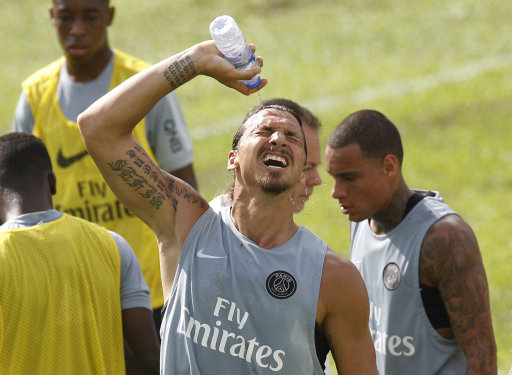 Coming on the back of the runaway success of his autobiography, “I Am Zlatan“, it’s being reported in Sweden that a follow-up Zlatan Ibrahimovic movie may well be in the works.

According to Swedish television network Kanal 5, the documentary – provisionally entitled “Zlatan: From Rosengard With More Than One Goal” – will centre around Ibra’s formative years fighting for survival on the tough streets of Rosengard, taking viewers on a journey through the striker’s early football career before focusing on how a young boy from a Balkan immigrant family came to shatter Sweden’s international goal-scoring record.

Also according to Kanal 5, it would appear that Zlatan pitched the film himself, with the PSG forward quoted as saying:

“It is my personal look back over the 50 more or less improbable goals I made in the Swedish national football team, and thus smashed the 82-year-old målrekordet (national scoring record).

“I am very proud of my record in the national team and I hope that this documentary can show all you young people who are struggling to achieve their goals, anything is possible.”

Of course, if they’re stuck for somebody to capture the Almighty One’s essence on screen, then who better than Zlatan’s Bulgarian investigative journalist doppelgänger, Hristo Hristov? 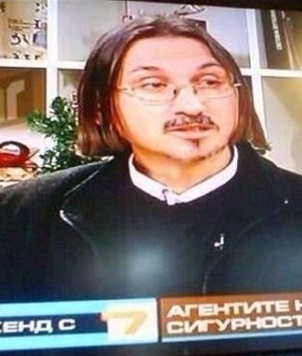 It’s the role he was born to play!