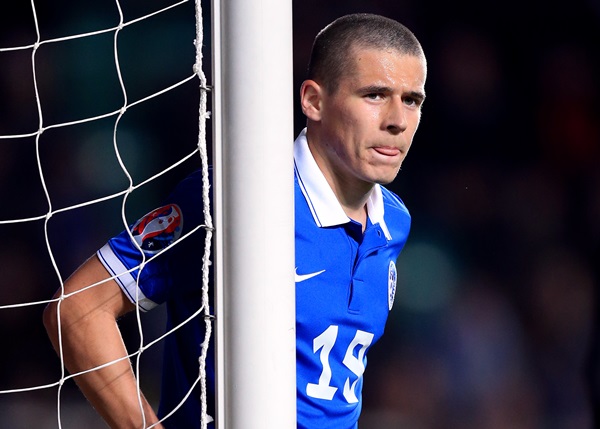 Granted we’re a bit late on the uptake here, but this is the benefit for the minuscule gaggle of Pies fans out there who haven’t seen it yet.

In stark contrast to the news that little diddums Raheem Sterling was too plum-tuckered to start against Estonia on Sunday evening, not only did Estonian left-back Artur Pikk play the full 90 minutes against England, he was also under strict instructions to return to his barracks immediately after the game in order to report for national service!

Pikk, who plays his club football for FC Levadia Tallinn, had played less than one minute of international football for the Estonian national team prior to making his full debut against England, having come on as a 93rd-minute sub in their 2-1 friendly victory over Tajikistan back in June. 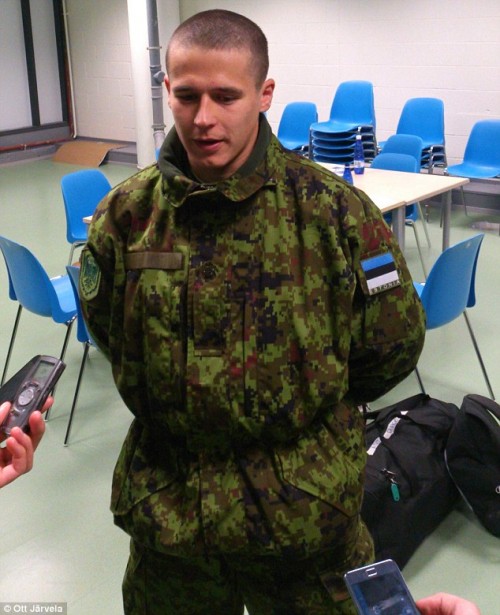 Pressed for time, Pikk still found time to have a non-too-subtle dig at England:

“I felt that England were not that dangerous. When they scored from the free kick, it felt like they should do more to win the game.

“It’s mixed emotions at the end really. I’m proud of my players who fought very hard.

“We stuck to our tactical plan very well but in football it’s all about the result.”

Made of stern stuff, that lad.