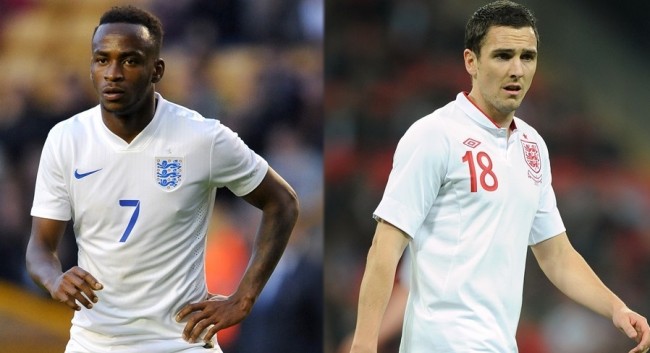 Roy Hodgson has just blurted out his England squad for both the upcoming Euro 2016 qualifier against Slovenia and the following friendly against Scotland later this month, and the good news is that Saido Berahino has finally been given the nod.

The West Brom striker has scored seven Premier League goals so far this season – more than any other Englishman – and as such, has ferreted his way into the senior squad having scored 10 goals in 13 appearances for the U21s.

Given the interminable dearth of decent English strikers, it’s always nice to see fresh blood given a chance.

Elsewhere, Stewart Downing has also been rewarded for his better-than-average form so far this season, with the 34-times-capped West Ham winger set to play for his country for the first time since May of 2012.

Theo Walcott is also in despite having only played 10 minutes of football since returning from a nine-month injury hiatus. Baffling.

The squad in full…

England play on Slovenia at Wembley on 15th November before taking on the auld enemy at Celtic Park three days later.