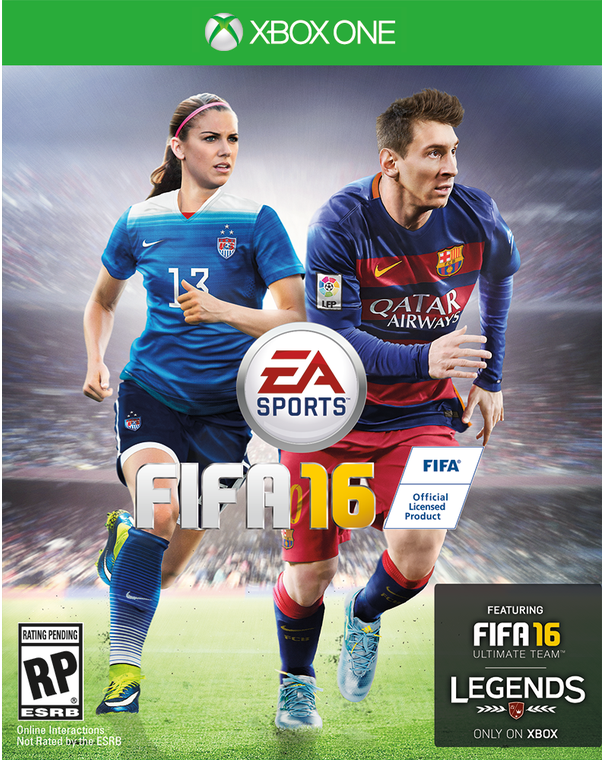 Fresh from helping the USA to WWC glory in Canada, striker Alex Morgan now finds herself alongside Lionel Messi on the cover of the US version of FIFA 2016 after winning a fans’ vote (the same vote which put Liverpool’s Jordan Henderson on the UK cover).

While some fans are disappointed that WWC final hat-trick hero Carli Lloyd won’t be gracing the cover, the decision to include women’s teams in the actual game-play (as well as on the cover) is a big step in the right direction for the EA Sports franchise.

While Morgan will grace the US cover, Canadian women’s team captain Christine Sinclair and Australian defender Steph Catley also appear alongside Messi in their respective regional versions of the FIFA game. Which is all rather cool, really. 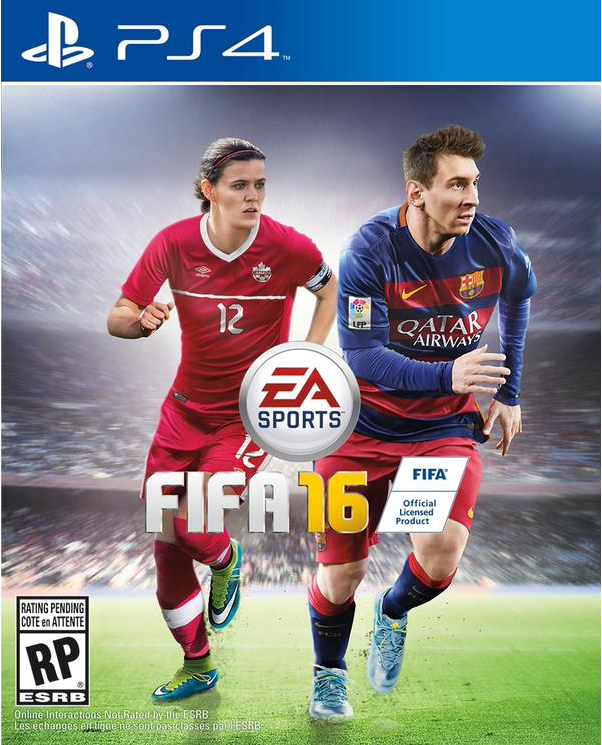 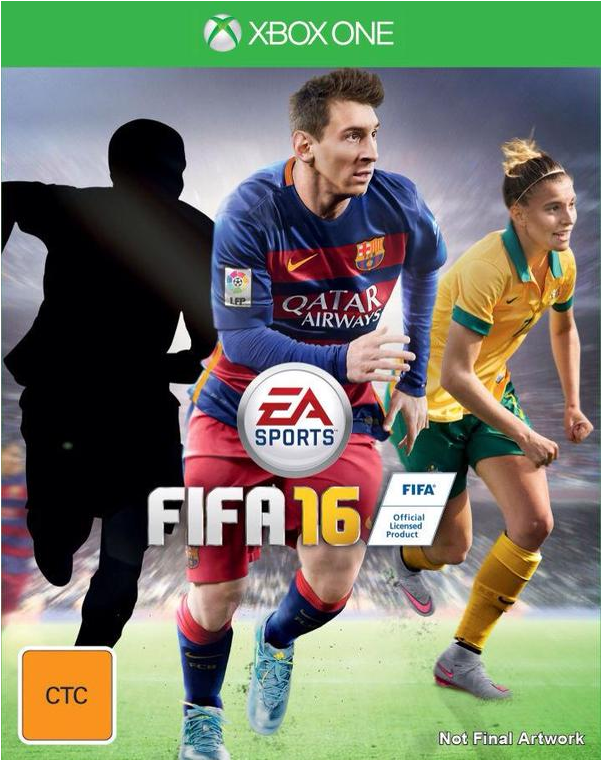