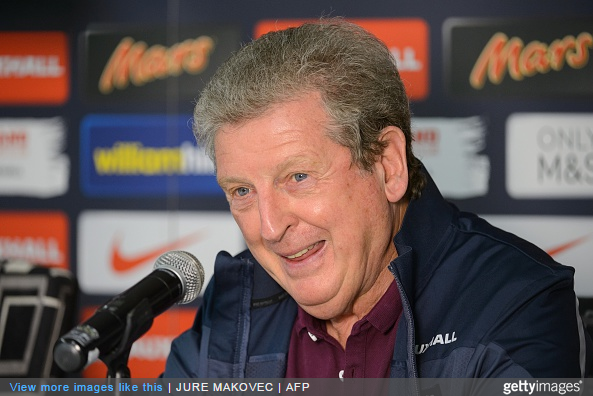 You wouldn’t think it possible, but ever-so-polite England manager Roy Hodgson has managed to unwittingly rile the good people of San Marino.

England are set to face perennial minnows San Marino in Serravalle in a Euro 2016 qualifier tonight, with the hosts (currently 193rd in FIFA’s latest rankings) expected to take their customary heavy beating.

With England needing just one more win to book their spot at next summer’s finals, Hodgson made a light-hearted quip about there being space in his squad to include several of the England cricket team.

Hodgson made the gag while watching the England (cricket) team enjoying a casual kickabout ahead of the final Ashes Test at The Oval last month.

However, after catching wind of his counterpart’s comments, San Marino coach Pierangelo Manzaroli was not happy and even accused Hodgson of showing a lack of respect.

I know Roy Hodgson well. He’s a very good person and well educated. But when we are in front of the media, with this exposure, you have to be careful what you say.

We are much smaller than England but we deserve respect like any country. I think it was a bit too much, too heavy, with what he said. It was very strong. Bad.

Tomorrow’s match will be very complicated. We have to make a very good game in defence, to be very well organised in every point of view.

We have to try not to see the enormous gap that exists between England and San Marino. It will be a special occasion, a special atmosphere, but the group, we are a professional group. 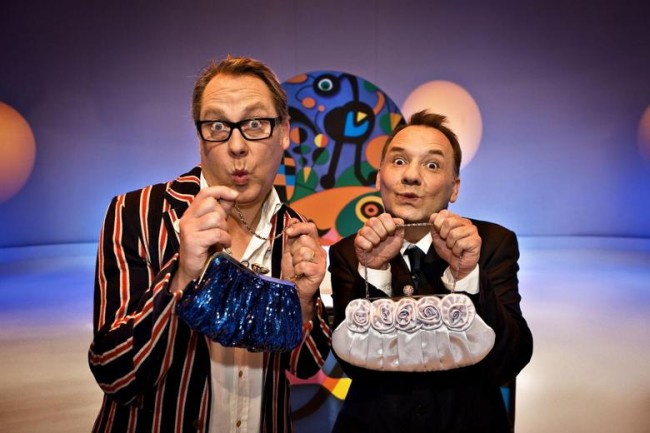