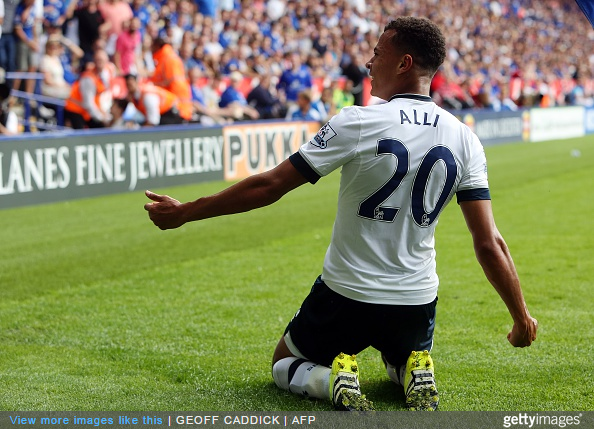 Roy Hodgson has announced his England squad for the two remaining Euro 2016 qualifiers against Estonia and Lithuania.

The headline news – not that it’s particularly surprising – is that Daniel Sturridge has been left out of the reckoning having only just returned from a troublesome long-term hip injury.

As for the new recruits, Tottenham youngster Dele Alli and Sturridge’s Liverpool strike partner Danny Ings have both received their first senior call-ups.

The Estonia game is up first on Friday 9th October, while the Lithuania fixture is the following Monday (12th October).