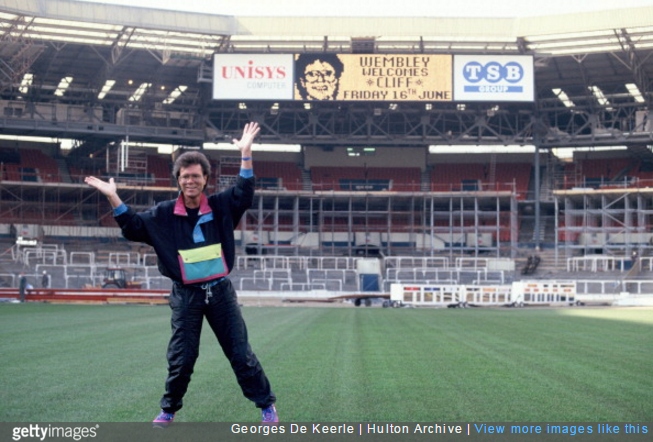 Goals from Peter Beardsley, John Barnes, Bryan Robson and Tony Adams – all in the first 25 minutes – saw England run out eventual 4-1 winners over Yugoslavia in Belgrade in this qualifier for the 1988 European Championships.

It was the 13th time the two nations had met, and it would prove to be the last. With the break-up of the country during the Balkan War in 1990, the Yugoslavia national team ceased to be – their impressive talent pool dispersed among the republics of Bosnia & Herzegovina, Croatia, Macedonia, Montenegro, Serbia and Slovenia..

It was Yugoslavia’s worst home defeat since 1977, and one of England’s best away results. It meant England topped their group, with a goal difference of +18 and having dropped only one point. That put them among the favourites for the finals.

So obviously they lost all three of their games and came slumping home in disgrace.

• Footnote: The night before the Yugoslavia game, Cliff Richard played a concert in Belgrade. The players were not authorised to attend, although the rest of the England staff and press did. Possibly a motivational masterstroke that encouraged the players to show their gratitude the following evening.