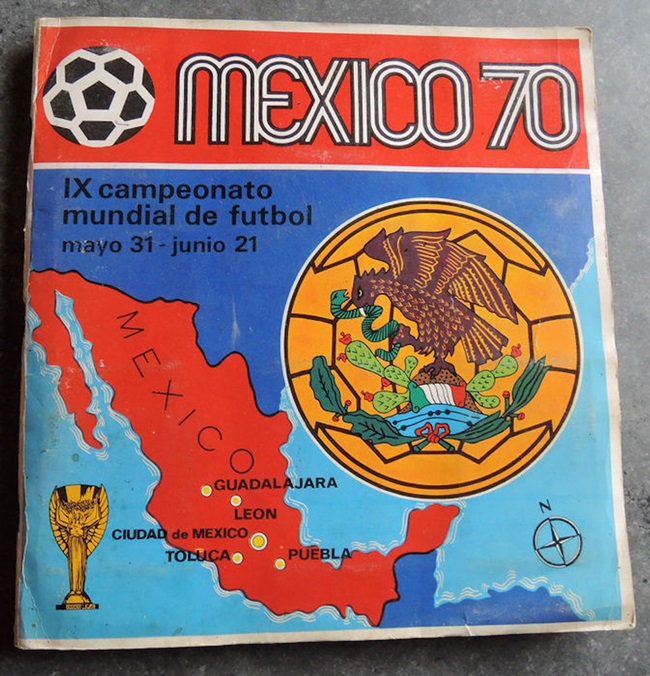 According to online auction site Catawiki, who were responsible for overseeing the sale, the first edition album eventually went for a hefty €2,400 (approx £1,700), which is believed to be a world record amount for a football sticker album.

Nearly 20 bidders went head-to-head as they competed to win the 1970 Mexico World Cup album, which came complete with all 251 stickers present and accounted for… 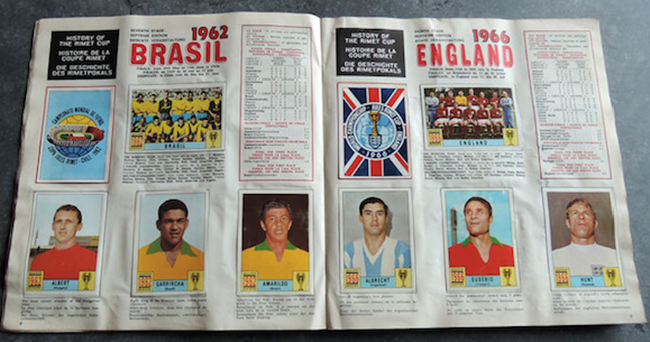 The album was an international version too, which bumped up the price as apparently they all the more scarce and therefore hotly sought after by collectors.

Waaijers also explained that, with Euro 2016 just around the corner, now is the time to sell, sell, sell your old football knick-knacks.

“It’s clear that the value of Panini albums rises every two years during a European Championship or World Cup tournament,” he added.

“There’s a real appetite for iconic football memorabilia such as this.”

If you’ll excuse us, we’re just nipping up to the attic.