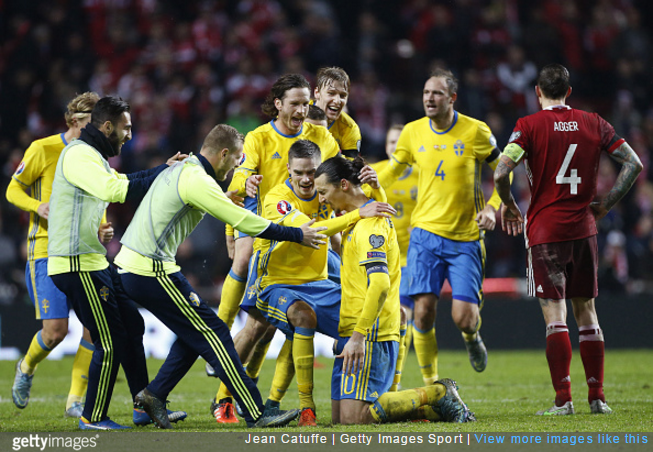 The quip comes after the Danes had their pre-match merriment with the rumours that Ibrahimovic was to quit international football should Sweden fail to qualify for next summer’s tournament.

The PSG striker went on to score thrice over the course of the two-leg play-off (including an absolute belter of a free-kick) as Sweden emerged as 4-3 winners on aggregate.

After successfully guiding his country to Euro 2016 qualification at their Scandinavian neighbours’ expense, Zlatan barked:

If I have to finish with a Euros, then that’s destiny.

Thanks for all the support and see you in France. There’s still a few months but we’ll be there.

This of course coming from a man who declared that he had finally “put France on the map” just a week or so ago. 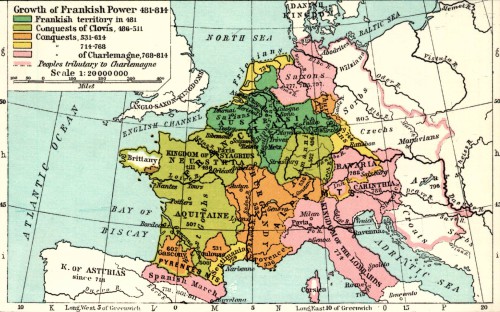 It’s a good job he can back all this garbage up.