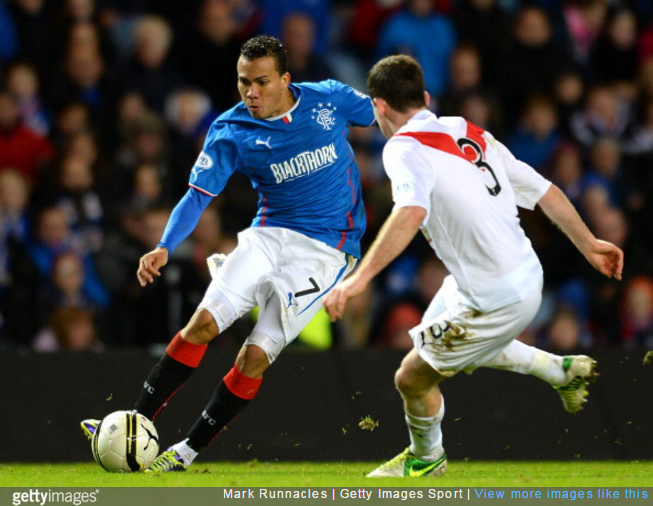 Terrible news is reaching us this morning that Honduran international Arnold Peralta has been shot dead in his hometown. He was just 26 years old.

According to BBC Latin America & Caribbean, the midfielder was on holiday in La Ceiba where he was gunned down in the car park of a shopping centre. The motives behind the attack are established, but it’s being linked to the widespread gang violence that continues to plague Honduras.

Having represented his country on 26 occasions, Peralta was playing his football at Glasgow Rangers up until January when he left in favour of a return to his native land with Olimpia.

This is terrible. They killed my exemplary son. I can’t say more because of the pain I feel.

Osman Madrid, the director of the Honduran football federation, added that Peralta’s murder was a “tragic death that the national sport mourns”.