Wales boss Chris Coleman had spoken of his hopes of dodging England in the EURO 2016 draw, but in Paris on Saturday evening, the Dragons were paired with Roy Hodgson’s men in Group B. Russia and Slovakia join England and Wales in what’s hardly the toughest of groups for the Three Lions. 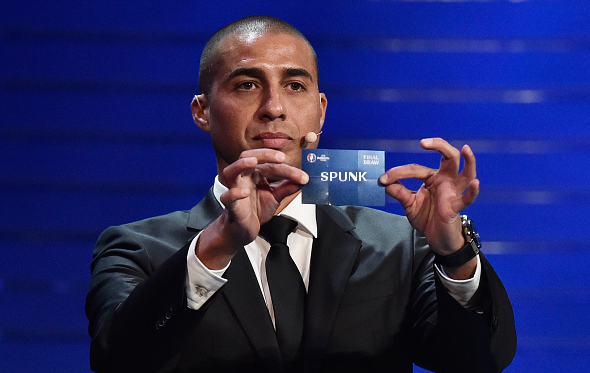 The Republic of Ireland find themselves in Group E, along with Belgium, Italy and Sweden, which hands Martin O’Neill’s men a nightmare challenge. As for Northern Ireland, along with world champions Germany, they also find themselves alongside Robert Lewandowski and Poland and Ukraine in Group in what’s a very tough foursome indeed. 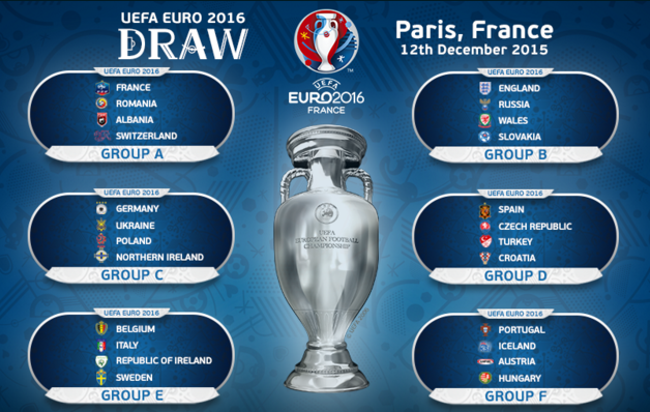 Elsewhere, hosts France will no doubt be pleased with their Group A line-up which sees them scheduled to face Romania, Albania and Switzerland. Spain should be fine in Group D with Czech Republic, Turkey and Croatia while fellow top seeds Portugal join Iceland, Austria and Hungary in the weakest foursome.