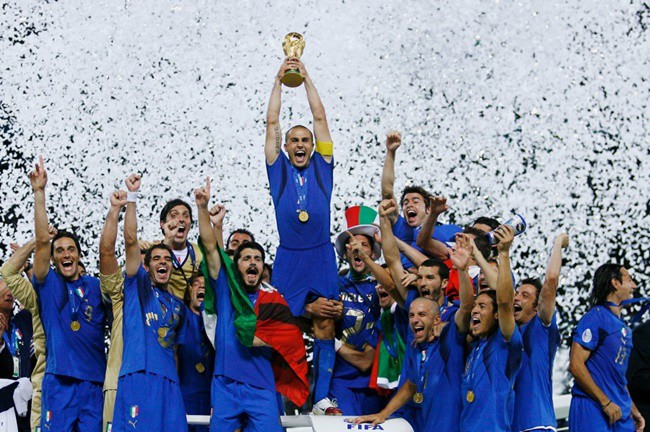 Sadly, Wednesday saw one of the Italian national team’s most popular figures, Pietro Lombardi, laid to rest after the legendary Azzurri kitman passed away aged 92.

Lombardi, who was known as Spazzolino -‘The Toothbrush’ – due to his rigorous boot-cleaning approach, served as kitman for many years and was an integral part of the back-room team at the 2006 World Cup, which Italy went on to win.

According to Gazzetta World, upon hearing of Lombardi’s death, Italy midfielder Daniele De Rossi made the trip from Rome to Florence to attend his funeral and pay his respects in person. As one last poignant show of gratitude, De Rossi also placed his World Cup-winner’s medal into the coffin.

De Rossi missed a large portion of the 2006 tournament after getting sent off in Italy’s second game for belting USA striker Brian McBride around the head with his elbow.

That said, he did return to play in the final, scoring a vital penalty in the 5-3 shoot-out victory over France.