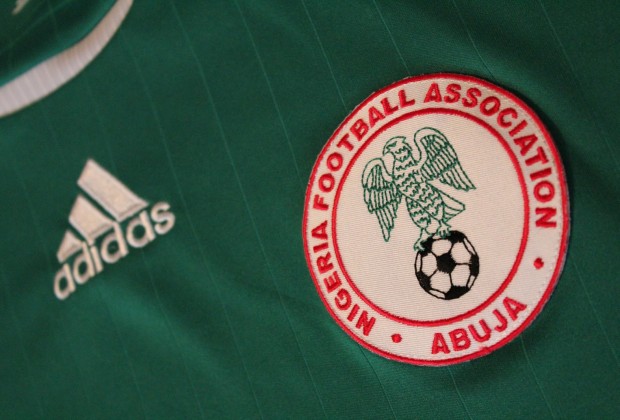 Thanks to sustained turmoil at board level, Nigerian football is in a bit of a state at the moment.

Amaju Pinnick is still technically the FIFA-recognised president of the Nigerian Football Federation (NFF) even though a court recently ruled that he be replaced by Chris Giwa, the man who has been challenging his leadership since 2014.

The court ruled that the vote that saw Pinnick elected be declared void. Despite Pinnick having the right to appeal, Giwa has duly taken it upon himself to announce that he is now overseeing all NFF matters as the ‘rightful’ president.

Indeed, one of Giwa’s first moves to attempt to wrest more power from Pinnick was to go ahead and name the officials for this weekend’s domestic top-flight games.

However, Giwa dropped a bit of a clanger when he named Wale Akinsanya as one of the referees selected for duty.

Akinsanya, it should sadly be noted, passed away in January.

Giwa’s NFF rival group sent notice of its actions to the chief operation officer of the league management company on Wednesday.

For what it’s worth, FIFA have warned that Pinnick and his board must continue in charge of the NFF or Nigeria will be facing the prospect of (another) global suspension from football.

Say what you like about Nigerian football, but it’s never dull!