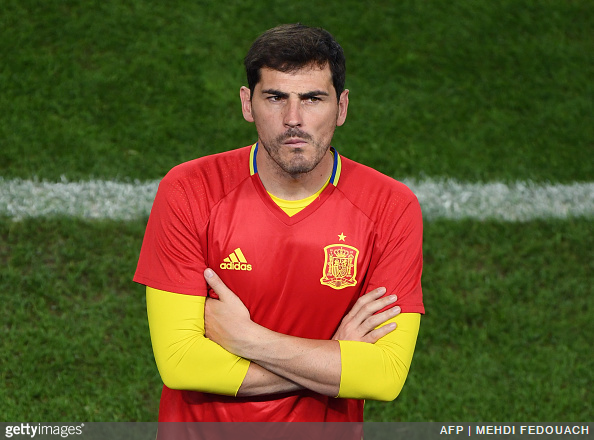 Having lost his first-pick status and seen Spain go a-tumblin’ out of Euro 2016 in the first knockout round against Italy on Monday, Iker Casillas has decided that the time is now right for him to duck out of international duty all together.

Indeed, the 35-year-old ‘keeper, who has won all there is to win over the course of his 167 caps, seemed to confirm as much with a Tweet posted the following day in which he thanked fans for their support over the years before signing off with a patriotic snippet lifted from the end of Rambo: First Blood Part II.

Casillas decided to sign off using John’s final conversation with Colonel Trautman in which the titular hero asks for just one thing: for his country to love him as much as he loves it.

So long Iker, and well played son. We’ll call you again when the Soviet war in Afghanistan breaks out in 1988.