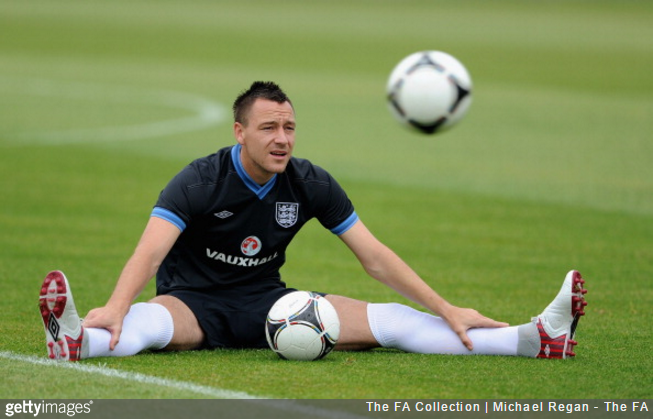 England manager Sam Allardyce has revealed that hasn’t entirely ruled out the prospect of calling John Terry back into the national team.

Terry called quits on his England career in 2012 after being unceremoniously stripped of the captaincy for the second time in two years.

With the 35-year-old Chelsea defender having endured a persona non grata-style existence under Roy Hodgson, Allardyce has admitted that he isn’t against recalling Terry per se, but that a fair few conversations would need to take place first:

I don’t know what the political side of that might mean, if there is a political side. I’ll have to have that conversation if I feel that John Terry may be a possibility.

I think it depends on what John said. Maybe if I get the opportunity, I might have to give him a ring.

But until I come to that selection or that process, we’ll wait and see.

Allardyce is set to name his first England squad on Sunday ahead of his maiden game: a World Cup qualifier against Slovakia the following weekend.

We don’t imagine for a single, shiny moment that Sam will be picking up that phone in the meantime.