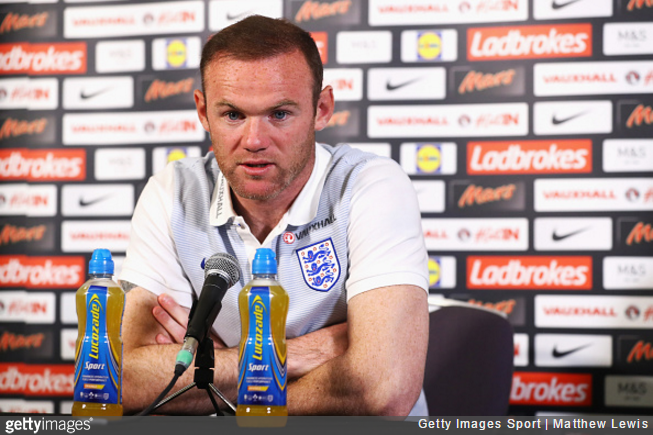 Wayne Rooney has promised us that he will retire from international football after the culmination of England’s participation in the 2018 World Cup.

Well, not ‘promised’ exactly, but he did reveal that he’s given it some serious thought, telling the assembled media he feels the end of the 2018 group stage will probably be the right time to bow out.

Is press conference footage legally binding? Can somebody get that in writing please?