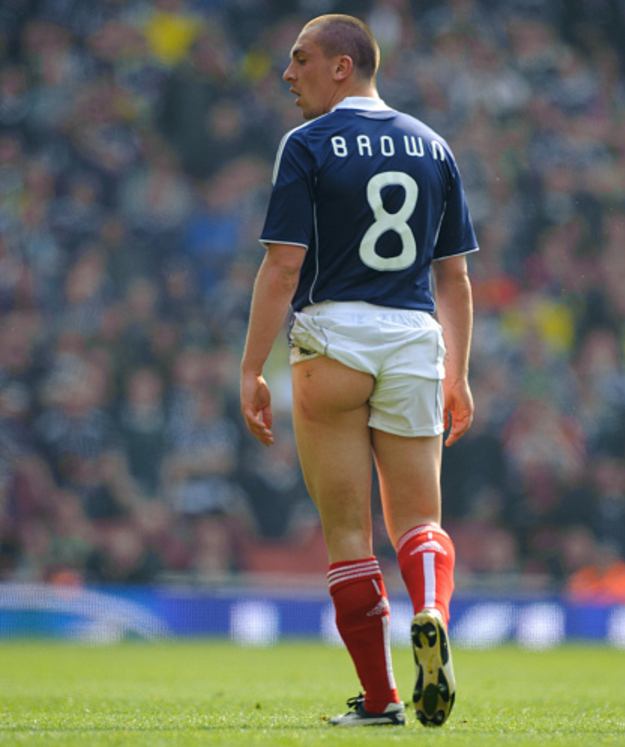 Scotland manager Gordon Strachan has announced his squad for next week’s World Cup qualifier against the Auld Enemy at Wembley.

The big (well, big-ish) news is that Scott Brown has reversed his international retirement in order to spend the evening kicking Englishmen, having last played for Scotland back in August.

The Scotland squad is as follows…

Scott Brown versus Jordan Henderson. It’s a mouth-watering prospect, isn’t it? One for the purists.

Fun fact: The game, coming up on 11th November, actually represents the first time that England and Scotland have met competitively since 1999.