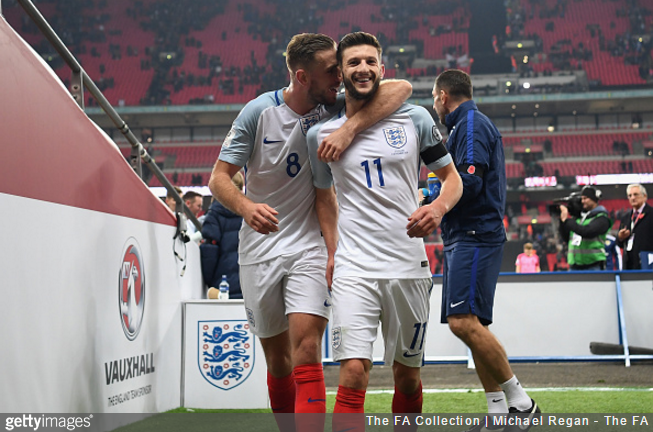 In an usual change of pace for the organisation, the FA have confirmed that they won’t be taking any action against Adam Lallana and Jordan Henderson over reports the pair visited a strip club while on international duty.

Lallana and Henderson both found themselves dragged into the tabloid mire in the wake of Wayne Rooney’s scandalous visit to the England team’s hotel bar just 24 hours after last Friday’s win over Scotland.

According to BBC Sport, The FA were looking into claims that several players stayed out late after the match and have since issued a decree that all England staff members are now forbidden from going out while on international duty.

However, they have also found that Lallana and Henderson did not break the FA’s code of conduct and therefore will not be made to face disciplinary action.

Apologies for brazenly half-inching a line from journalist Tony Barrett here, but if those two are central to your scandal then you probably don’t have a scandal.