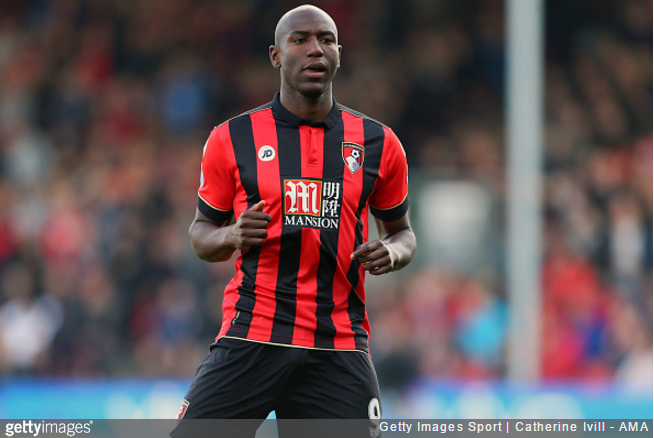 Having represented England from Under-16 to Under-21 level, Benik Afobe recently decided to switch his senior international allegiance to the Democratic Republic of Congo, for whom he qualifies through his parents.

Indeed, the 23-year-old Bournemouth striker was hoping to play his way into DR Congo’s Africa Cup of Nations squad, and was even called into the fold for a recent qualifying game against Guinea.

However, a classic case of administrative ineptitude ensured that his flight out to Africa proved to be a bit of a pointless exercise.

Basically, the FA sent my paperwork to the wrong Congo.

Transferring it took about 10 days and once FIFA had cleared their workload with all the internationals on around the world, it was the day after the World Cup qualifier against Guinea.

I was disappointed not to play at the time, but the main thing is returning to the club injury-free.

As such, while The Leopards managed to win 2-1 without him, Afobe instead trained with the squad in an attempt to acclimatise himself to the conditions – just to ensure that the long-haul trip wasn’t a complete waste of time.