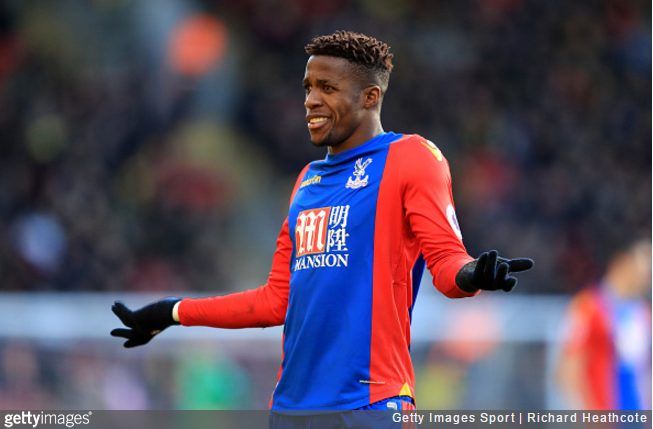 Wilfried Zaha has been named in the provisional Ivory Coast squad for the 2017 Africa Cup of Nations.

Zaha has two England caps but as both came in non-competitive appearances, the Crystal Palace winger is still eligible to play for Ivory Coast having spent the first four years of his life there.

The news was broken by BBC journalist John Bennett, who managed to get his hands on a copy of the roster…

Wilfried Zaha has been named in Ivory Coast’s provisional squad for the Africa Cup of Nations. Eric Bailly there too. #CPFC #MUFC #afcon2017 pic.twitter.com/fqlsq0SJMO

Of course, this means that Zaha could potentially stand to miss all of Palace’s fixtures between mid-January and the second week of February.

Sam Allardyce must be positively delighted.