Apologies for being slightly late on the uptake here, but we’ve only just discovered the majesty that is DR Congo’s team photo.

The Leopards are already out of the Africa Cup of Nations after losing to Ghana in the quarters, but their fantastic pre-match ‘conga’ will live on in the footballing annals for eternity… 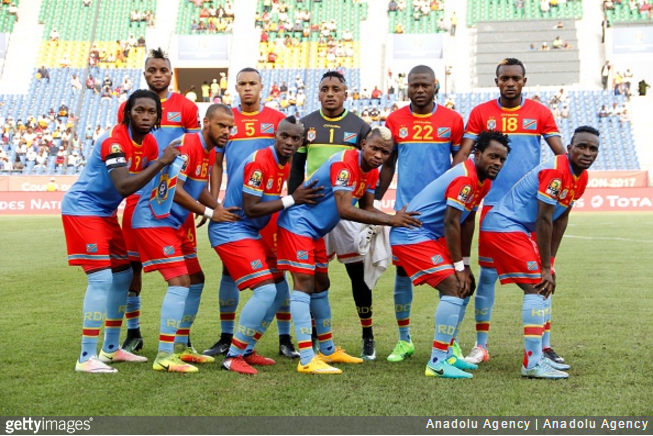 It’s not the only stamp that DR Congo have left on the tournament either, with their ‘Fimbu’ goal celebration dance also becoming something of a staple at the 2017 tournament.

(Thanks to @clonmacart for the tip-off)