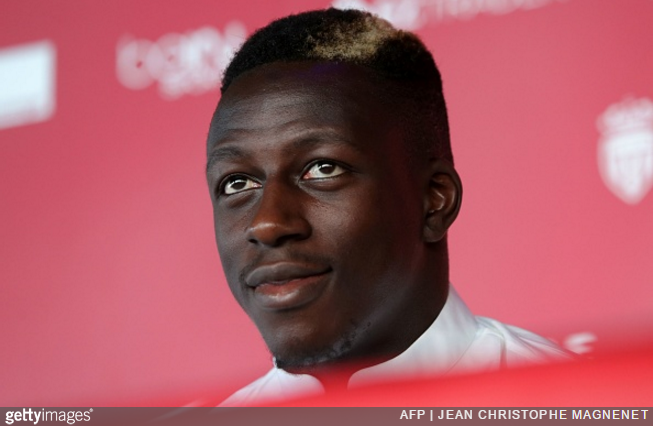 Two French pundits are facing a less than appetising prospect after making a foolhardy wager about the international prospects of Monaco full-back Benjamin Mendy.

Almost three years ago, RMC Sport analysts Eric di Meco and Daniel Riolo declared that they’d gladly “eat a rat” if the then-19-year-old, who had struggled in his debut season at Marseille, ever found his way into the France squad.

Sure enough, Mendy has been included in Didier Deschamps’ ensemble for Les Bleus’ upcoming games against Luxembourg and Spain on the back of a number of impressive outings at club level.

As such, the 22-year-old Monaco man was only too happy to remind Di Meco and Riolo of their obligation…

If this all sounds familiar, that’s because it is.

Lo and behold, Azpilicueta has gone on to win 18 caps for his country – leaving the RMC gobshite to keep up his end of the bargain live on air…

Yum. The unmistakable taste of rodent.