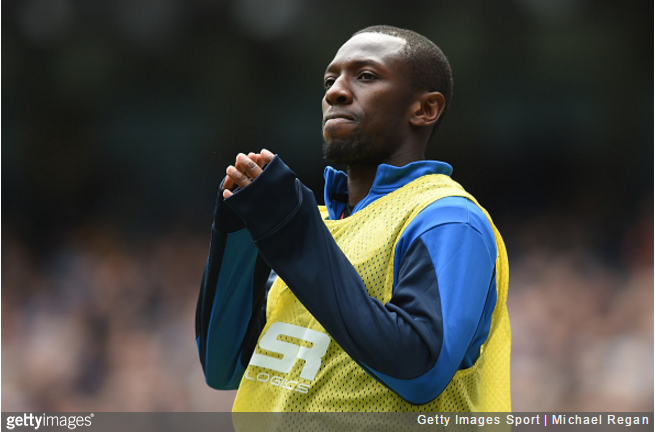 Hey you. Yeah, you. Want to feel older than the mountains all of a sudden? Then get your head around this…

Yep. D’Margio Wright-Phillips, a mere foetus with studs, has just been called up to the England Under-16 squad for the first time…

Shaun Wright-Phillips’ son has been called up to England Under-16s and it’s at this point you wonder what the point of everything is.

The 15-year-old, who plays for Man City’s academy and was born in 2002, has been drafted into the Young Lions youth set-up ahead of the Montaigu Tournament in France next month.

Ian Wright’s grandchild is old enough to play for England.