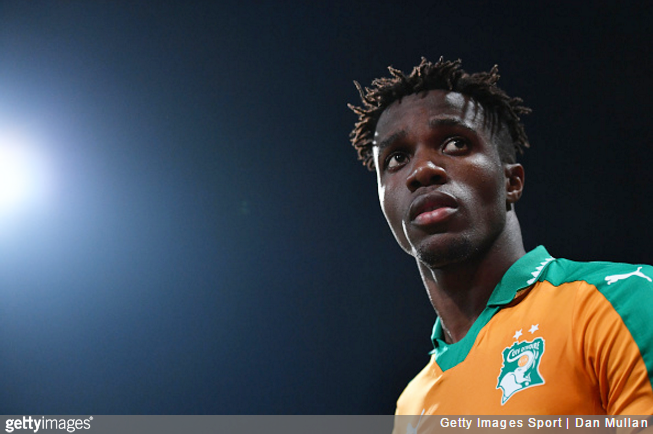 Zaha won two non-competitive caps under Roy Hodgson but found his participation limited so instead opted to pursue an international career with the country of his parents’ birth.

However, Gareth Southgate revealed yesterday that he made it his first order of business to attempt to coerce Zaha back into the fold, only to find that he was too late to do so – stating that from now he will only be selecting players with an “inherent desire” to represent England.

This got Mills’ knee-jerk dander up, with the former England full-back (19 caps) subsequently spouting the following tripe on TalkSPORT:

Would you rather play for England or the Ivory Coast? Ultimately he [Zaha] has taken the easier option and thought ‘well, I might get a few more caps and I might get to play in a few more tournaments because my chances with England are probably going to be limited’.

I probably did over 30-odd squads and never got any game time – sat in the stands, sat on the bench – but you still turned up every single time in that hope that you might get a chance and take it.

It is just an easy option from Zaha to go and play somewhere else.

Damn Wilf for wanting to play at tournaments and win caps – especially when he could be winning 19 meaningless caps for England.

Of course, the sly insinuation being that Ivory Coast aren’t really a proper international team like England, brave and brawny, so clearly are.

We could get angry about such obvious nonsense, but that’s only until we remind ourselves that Mills is a proven numpty.

After all, this is the man who seriously suggested England players could circumvent the annual furore over Remembrance poppies by having them temporarily tattooed on their hands.