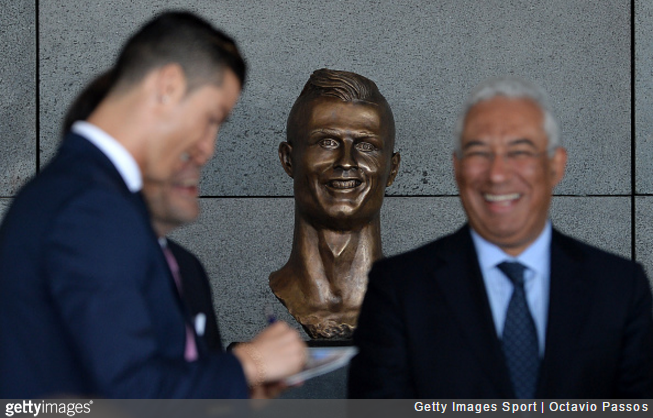 The good people of Madeira have paid homage to the Portuguese island’s most famous son by renaming their international airport in honour of Cristiano Ronaldo.

Indeed, Ronaldo himself returned home to accept the tribute in person from Portugal president Marcelo Rebelo de Sousa, who also unveiled a magnificent bust of the Real Madrid superstar on the concourse outside.

As you can probably see, the statuette is a stunning example of local craftsmanship, with the head and neck modelled by one artist and the face obviously cast by somebody else entirely.

How the hell did that thing get past quality control?

It looks like Gazza’s mate Raoul Moat (halfway through a massive stroke) for crying out loud. 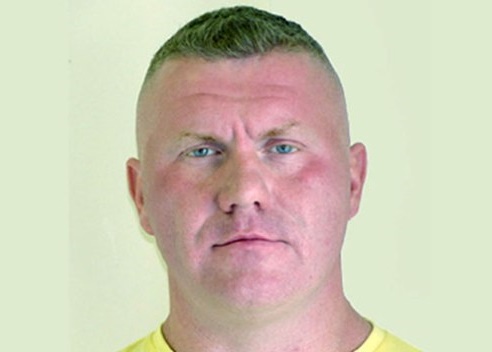 Poor old Ron can’t catch a break when it comes to people immortalising him in bronze.

First the odd decision to include clearly-defined genitals on his hometown statue in Funchal and now this mess.