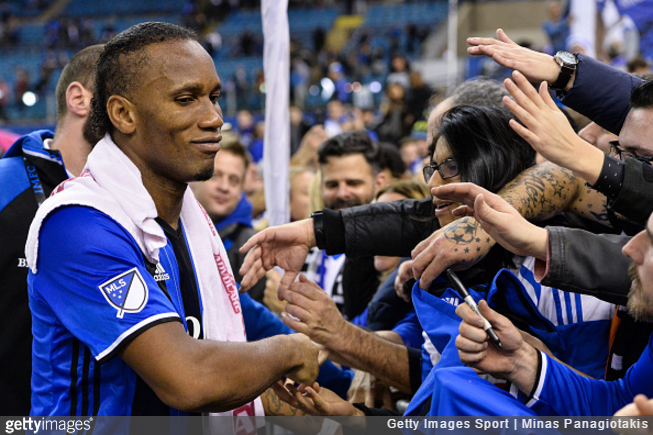 Didier Drogba has signed on for United Soccer League (USL) side Phoenix Rising as both a player and a co-owner.

Phoenix have just begun their fourth season in the USL, the second tier of the US league system, but are currently bidding against 12 other clubs for one of two available MLS franchise expansion berths.

As such, Drogba has joined the club’s ownership group, where he will enjoy co-ownership with music producer Diplo and Fall Out Boy bassist Pete Wentz among others.

As a functioning squad member, the former Chelsea striker will also be playing alongside such luminaries as Shaun Wright-Phillips, Jordan Stewart and Peter Ramage.

After the news was broken on social media, Drogba, 39, told the United Soccer League website:

To own a team and be a player at the same time is unusual but it’s going to be very exciting.

It’s a good transition because I want to carry on playing but I’m almost 40 and it’s important for me to prepare for my later career.

What a truly magical time to be alive.