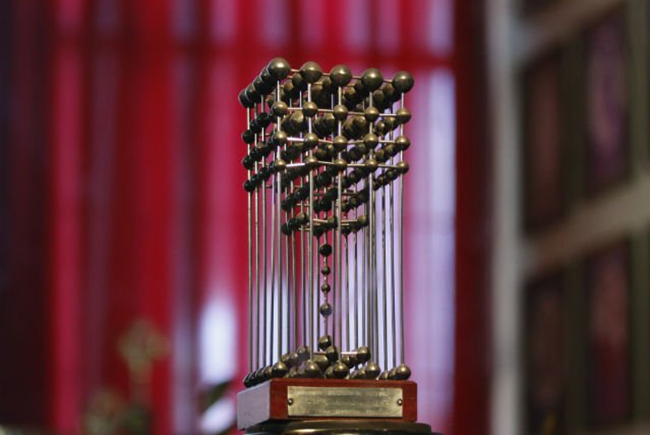 It’s taken almost 30 years, but today a court ruling has resolved the bitter dispute over just who won the 1987 Brazilian football championship.

Both Sport do Recife and Flamengo claim to be the true champions of 1987, but the Supreme Court has now ruled in favour of the former.

The animosity was caused by the fact that back in 1987, there were two competing leagues running side-by-side, each ran by a different organisation.

Flamengo won the title in a league created by the clubs involved while Sport triumphed in the Copa União, which was organised by the Brazilian football confederation (CBF).

The CBF then attempted to get the two sides to play off to crown an overall champion but Flamengo refused, leaving Sport free to take the subsequent slot in the Copa Libertadores.

And so, after several long decades of wrangling, a panel of five judges ruled 3-1 in favour of Sport (one judge abstained) to officially hand the 1987 title to The Lions.

Sport heralded the decision by Tweeting “1987 is undoubtedly ours. Again.”

Meanwhile, Flamengo were entirely less acquiescent, parping: “On the field, on the ball, always Flamengo. Champions of Brazil 1987.”

According to BBC Latin America, the one judge who abstained, Justice Luis Roberto Barroso, voted to split the title between the clubs, saying: “There is no place worse than the judicial system to discuss sports.”