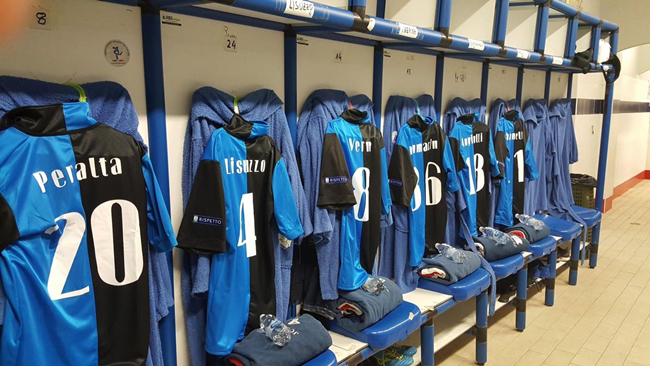 The grand football lineage is chock full of strange quirks, though there is currently a statistical anomaly down at the bottom of the Serie B table that may well be a first.

After drawing 0-0 against Bari at the weekend, AC Pisa were rooted at the very foot of Italy’s second tier. 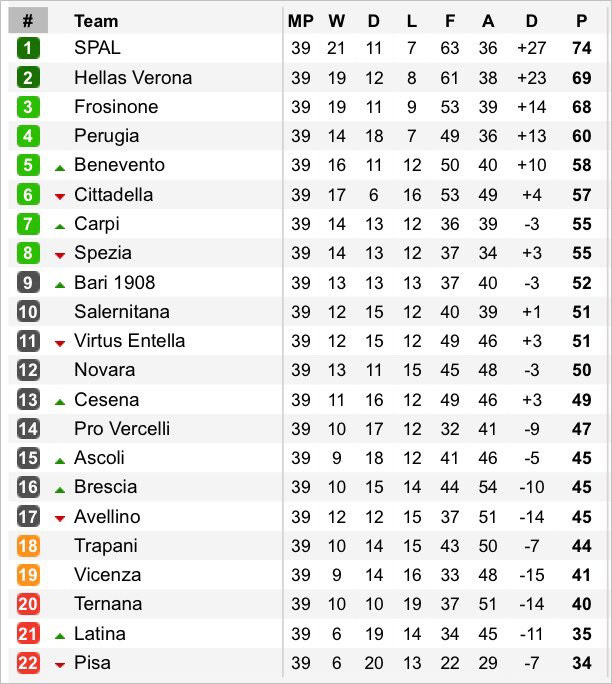 As we say, that’s surely got to be a first?

The kink is partly to do with Pisa having also scored the fewest goals (just 22 in 39 matches) in the league and also partly to do with a four-point deduction that they were hit with earlier in the season for failing to pay taxes, etc.

Rino Gattuso is their head coach too, which may give an indication into the team’s focus, attack/defence-wise.

(It should be noted that Latina have now also been stung with a 7-point deduction, thus moving them below Pisa without playing a game)