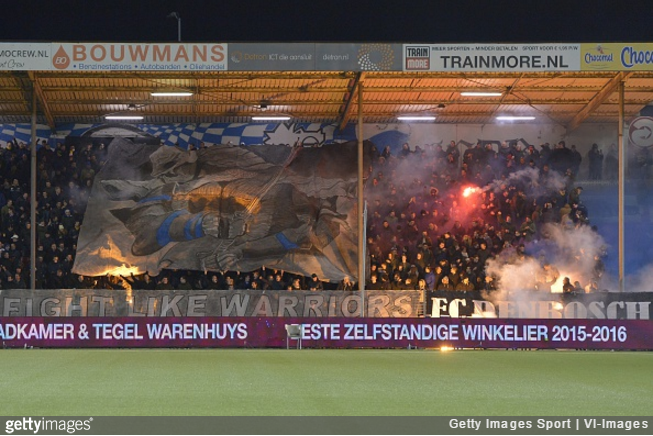 Ahead of next season’s Eerste Divisie campaign, FC Den Bosch are hoping to up their attendances by introducing an unorthodox new ‘Pay Per Point’ season ticket pricing system.

Basically, as outlined on the Dutch club’s website, the amount charged for attending matches will be in direct correlation with how well their team performs on a game-by-game basis…

As such, fans can pay as little as €25 up front for a season card in three of Den Bosch’s stands (though a seat in the swankier grandstand comes with a one-off charge of €125).

Thereafter, the ‘pay per point’ scheme comes into effect, with supporters charged €10 if Den Bosch win and just €5 if they draw. Defeats are free.

And folks shouldn’t worry if the miraculous should occur and the Dragons embark on a prolonged winning streak either, for the extra payments are capped at a maximum of €110.

What’s the Dutch for ‘abso-bloody-lute bargain’?